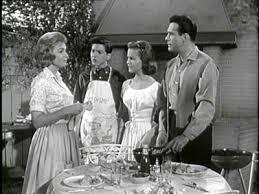 The Gothic to Goth Exhibition at the Wadsworth Atheneum, a guest review

Help save the Helen Larson Costume Collection @FIDMMuseum with #4for400