Blue Jeans: The Art of the Ordinary (excerpt)

Here is a brief excerpt from the introductory chapter, explaining how this book fits within the others on this subject:

“Other publications have covered ground different from that explored in this volume, such as the history of denim, its production, and sale [See Global Denim, also by Miller and Woodstock]. By contrast, the present volume focuses on our ethnography of possessing and wearing jeans. Still, the central question behind all these research pro 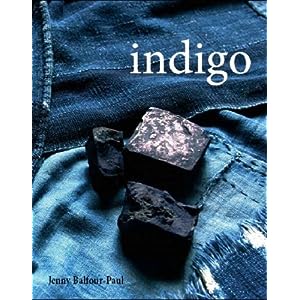 jects remains: why jeans? For many this would appear to lead naturally to the route of historically tracing the origins of jeans. Indeed, much of the literature on denim and jeans falls within the disciplinary rubric of history (and often popular history). This

includes the histories of both indigo and the textile denim. The former traces the origins of the blue color of denim to the mere happenstance that the plant-based dye indigo fixes its color to cloth without needing a mordant, the substance that is used to fix other dyes to cloth. This is what made indigo one of the key world crops from ancient times to colonial times [See Indigo by Balfour-Paul 1998; and “Redeeming Indigo” by Taussig in Theory Culture & Society, 2008). There is an equally well established history of cotton, which alongside indigo would give us an understanding of many aspects of human 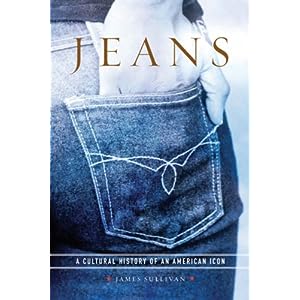 history, from the global evolution of political economy down to periodic fashions and styles in almost any part of the world [See The Spinning World by Riello and Parthasarthi 2009; South Carolina Cotton Museum 2007]. There is also now a well-established historical perspective on blue jeans more generally, from the patenting of the rivets by Levi Strauss to the icons James Dean, Marilyn Monroe, and John Wayne [See Jeans: A Cultural History of An American Icon by Sullivan 2006). (page 5)