Catching up: Fashion books you should know about

Since the beginning of 2014, I’ve found myself swimming in a wealth of new fashion history scholarship. In the coming weeks and months, I hope to share some of these gems with you: some in passing and some in greater depth. If you’ve read any of these and have comments, I hope you’ll share them with me and other readers as we go. Here are just a few that I should have already mentioned, that have come out relatively recently*: 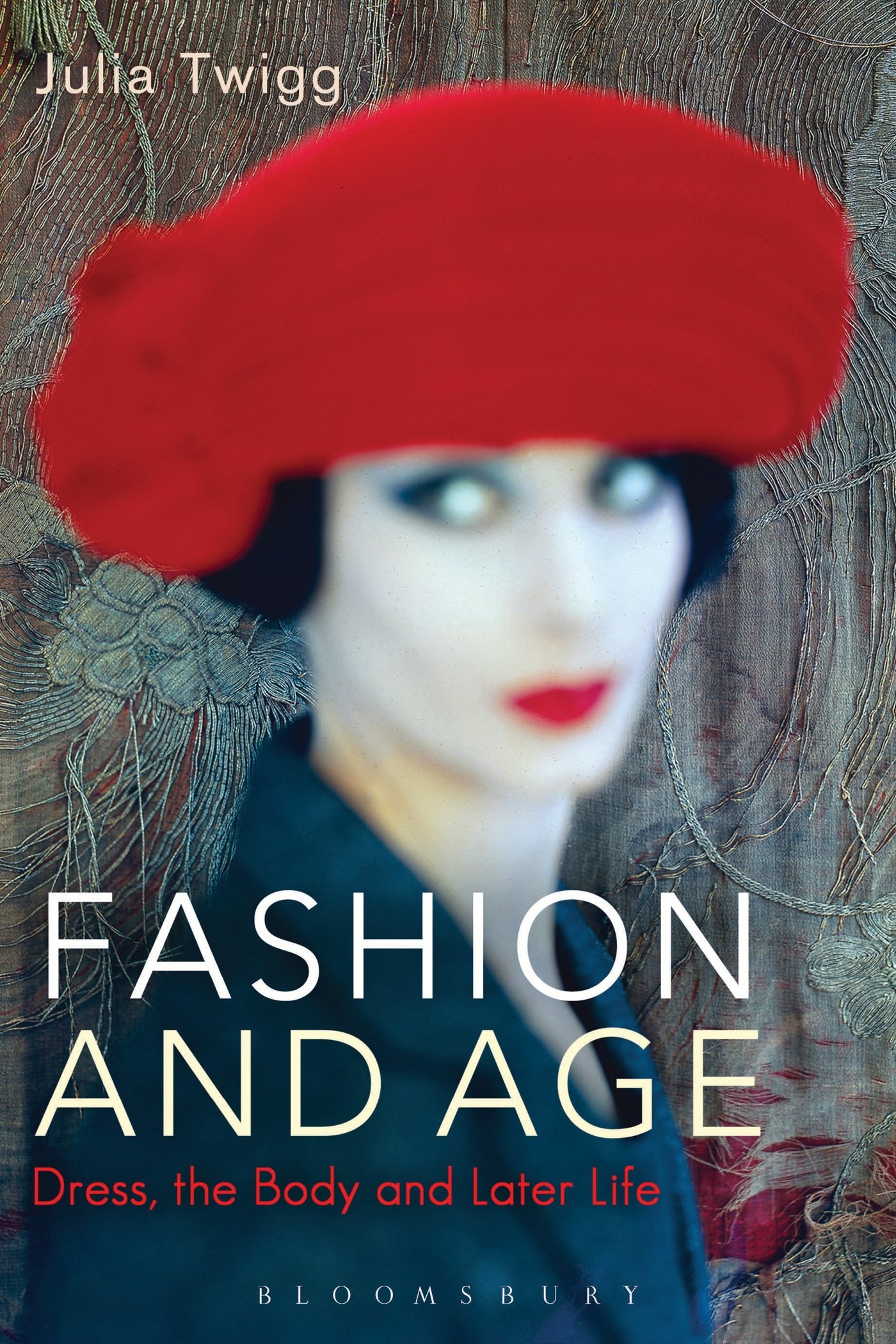 Throughout history certain forms and styles of dress have been deemed appropriate – or more significantly, inappropriate – for people as they age. Older women in particular have long been subject to social pressure to tone down, to adopt self-effacing, covered-up styles. But increasingly there are signs of change, as older women aspire to younger, more mainstream, styles, and retailers realize the potential of the ‘grey market’.

Fashion and Age is the first study to systematically explore the links between clothing and age, drawing on fashion theory and cultural gerontology to examine the changing ways in which age is imagined, experienced and understood in modern culture through the medium of dress. Clothes lie between the body and its social expression, and the book explores the significance of embodiment in dress and in the cultural constitution of age.

Drawing on the views of older women, journalists and fashion editors, and clothing designers and retailers, it aims to widen the agenda of fashion studies to encompass the everyday dress of the majority, shifting the debate about age away from its current preoccupation with dependency, towards a fuller account of the lived experience of age. Fashion and Age will be of great interest to students of fashion, material culture, sociology, sociology of age, history of dress and to clothing designers.”

The Language of Fashion by Roland Barthes (Bloomsbury, December 2013)

Roland Barthes was one of the most widely influential thinkers of the 20th Century and his immensely popular and readable writings have covered topics ranging from wrestling to photography. The semiotic power of fashion and clothing were of perennial interest to Barthes and The Language of Fashion – now available in the Bloomsbury Revelations series – collects some of his most important writings on these topics. Barthes’ essays here range from the history of clothing to the cultural importance of Coco Chanel, from Hippy style in Morocco to the figure of the dandy, from colour in fashion to the power of jewellery. Barthes’ acute analysis and constant questioning make this book an essential read for anyone seeking to understand the cultural power of fashion.” 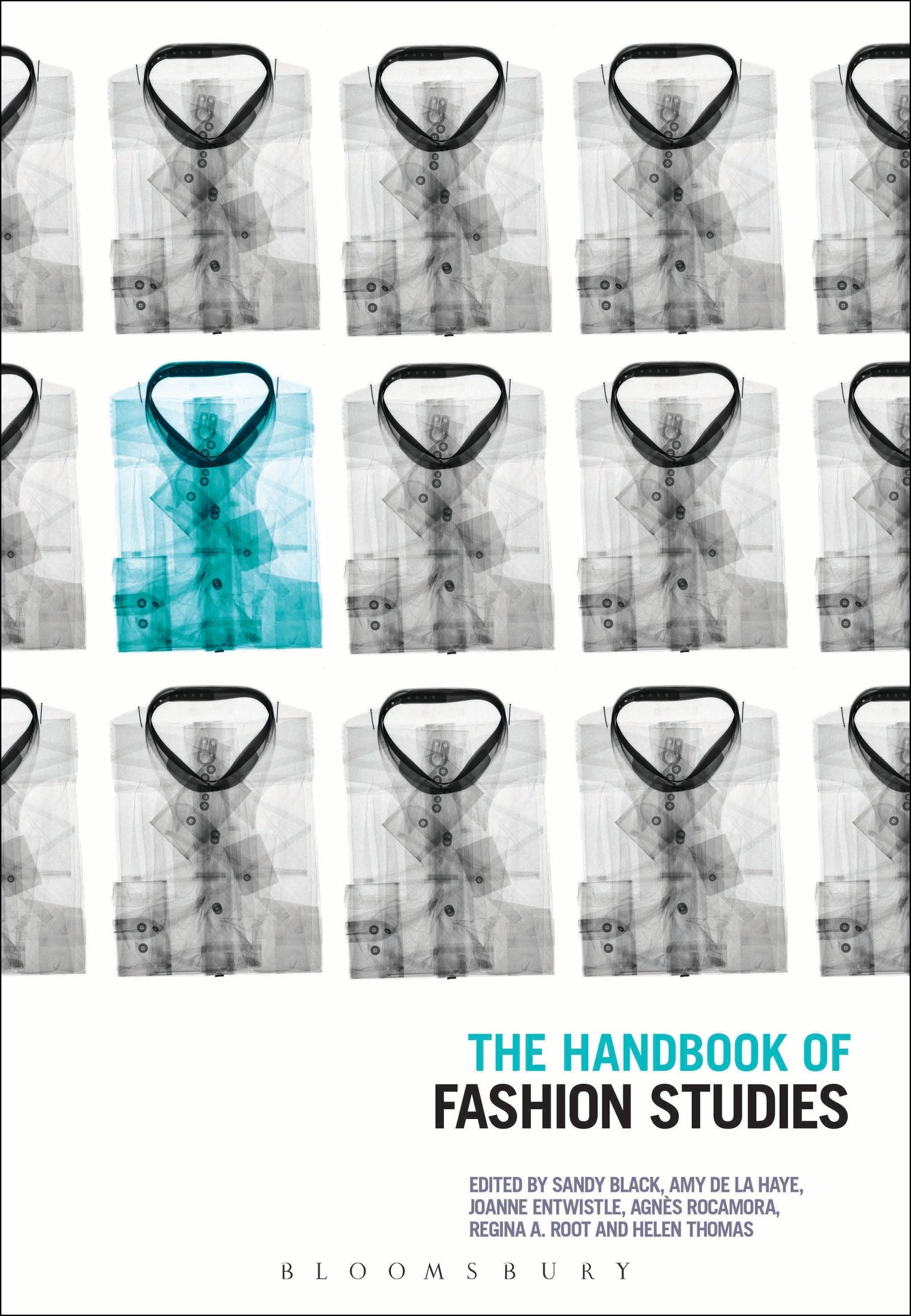 The Handbook of Fashion Studies identifies an innovative spectrum of thematic approaches, key strands and interdisciplinary concepts that continue to push forward the boundaries of fashion studies. The book is divided into seven sections: Fashion, Identity and Difference; Spaces of Fashion; Fashion and Materiality; Fashion, Agency and Policy; Science, Technology and New fashion; Fashion and Time and, Sustainable Fashion in a Globalised world.

Each section consists of approximately four essays authored by established researchers in the field from the UK, USA, Netherlands, Sweden, Canada and Australia. The essays are written by international subject specialists who each engage with their section’s theme in the light of their own discipline and provide clear case-studies to further knowledge on fashion. This consistency provides clarity and permits comparative analysis.” 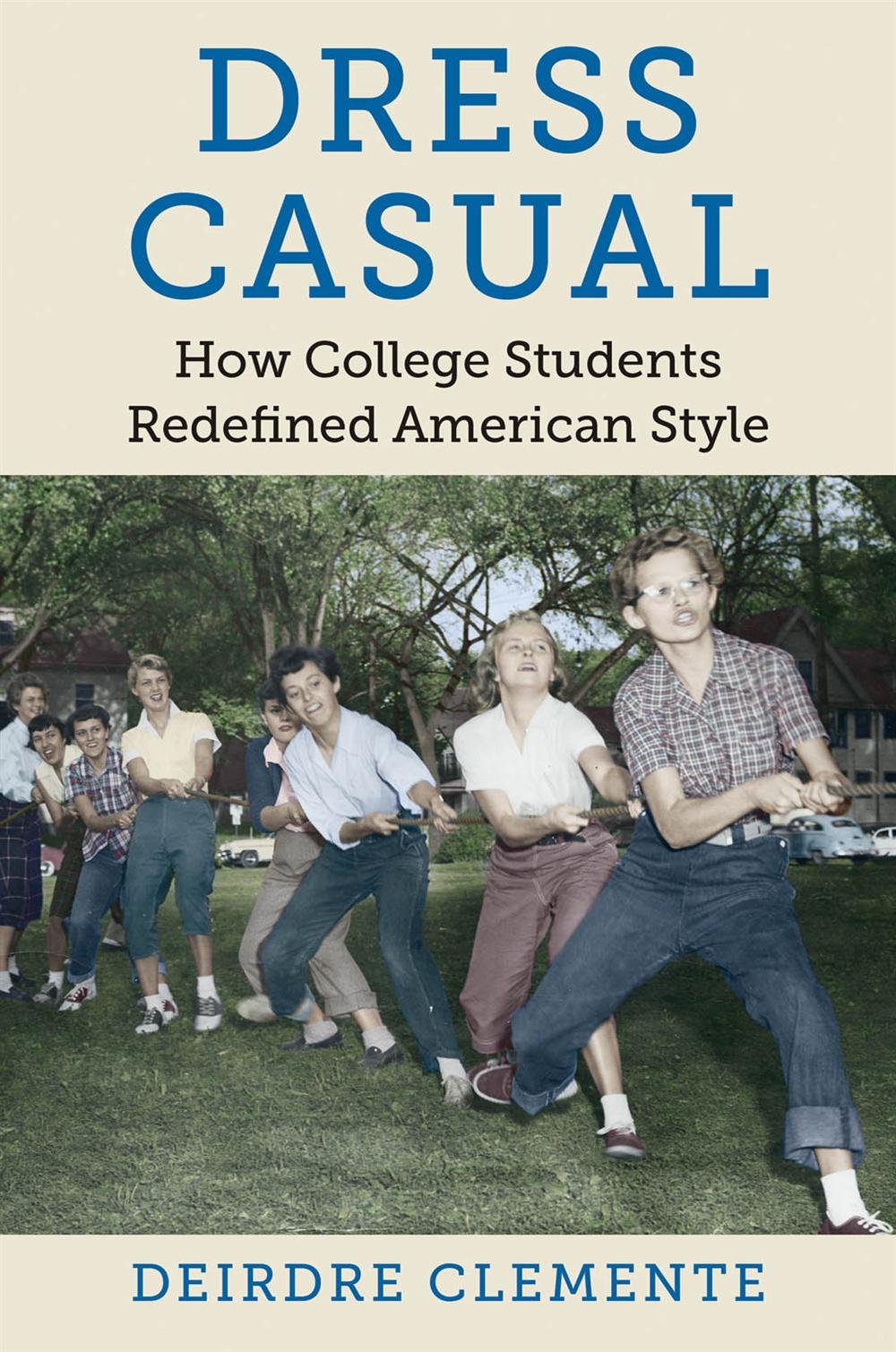 As Deirdre Clemente shows in this lively history of fashion on American college campuses, whether it’s jeans and sneakers or khakis with a polo shirt, chances are college kids made it cool. The modern casual American wardrobe, Clemente argues, was born in the classrooms, dormitories, fraternity and sorority houses, and gyms of universities and colleges across the country. As young people gained increasing social and cultural clout during the early twentieth century, their tastes transformed mainstream fashion from collared and corseted to comfortable. From east coast to west and from the Ivy League to historically black colleges and universities, changing styles reflected new ways of defining the value of personal appearance, and, by extension, new possibilities for creating one’s identity.

The pace of change in fashion options, however, was hardly equal. Race, class, and gender shaped the adoption of casual style, and young women faced particular backlash both from older generations and from their male peers. Nevertheless, as coeds fought dress codes and stereotypes, they joined men in pushing new styles beyond the campus, into dance halls, theaters, homes, and workplaces. Thanks to these shifts, today’s casual style provides a middle ground for people of all backgrounds, redefining the meaning of appearance in American culture.”

*Please note these descriptions come directly from the publishers.