The books just keep coming! And not surprisingly, there were many released in time for the new school year. The vast majority of these are museum publications, however, reflecting the ever-increasing popularity of fashion exhibitions in museums. 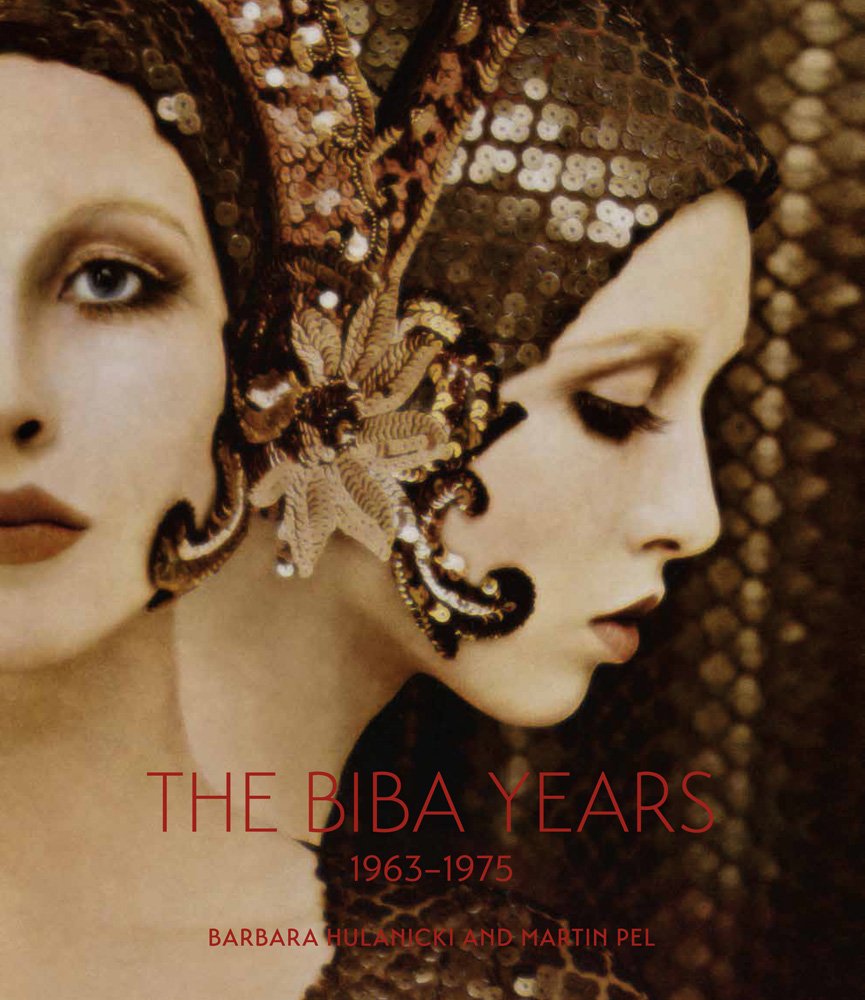 A revealing look at the fashion revolution of the 1960s and ’70s through the groundbreaking, hip, and now-legendary London emporium Biba, this book looks at “the most beautiful store in the world.” Biba, founded in 1963 by designer Barbara Hulanicki, quickly gained cult status and outgrew several locations before the five-story “Big Biba” opened in 1973. More than a store, it was a haven of cool for artists, movie stars, and rock musicians. This book tells the story of the Biba decade, and how the label revolutionized retail and fashion culture. With a wealth of previously unpublished material, including full-color facsimiles of the six luxurious Biba catalogs and archival photographs, The Biba Years, 1963-1975 looks at the first retailer to bring affordable fashion to young consumers. Stunning new photography documents the unique Biba look, and the designer and her contemporaries offer their personal insights.” 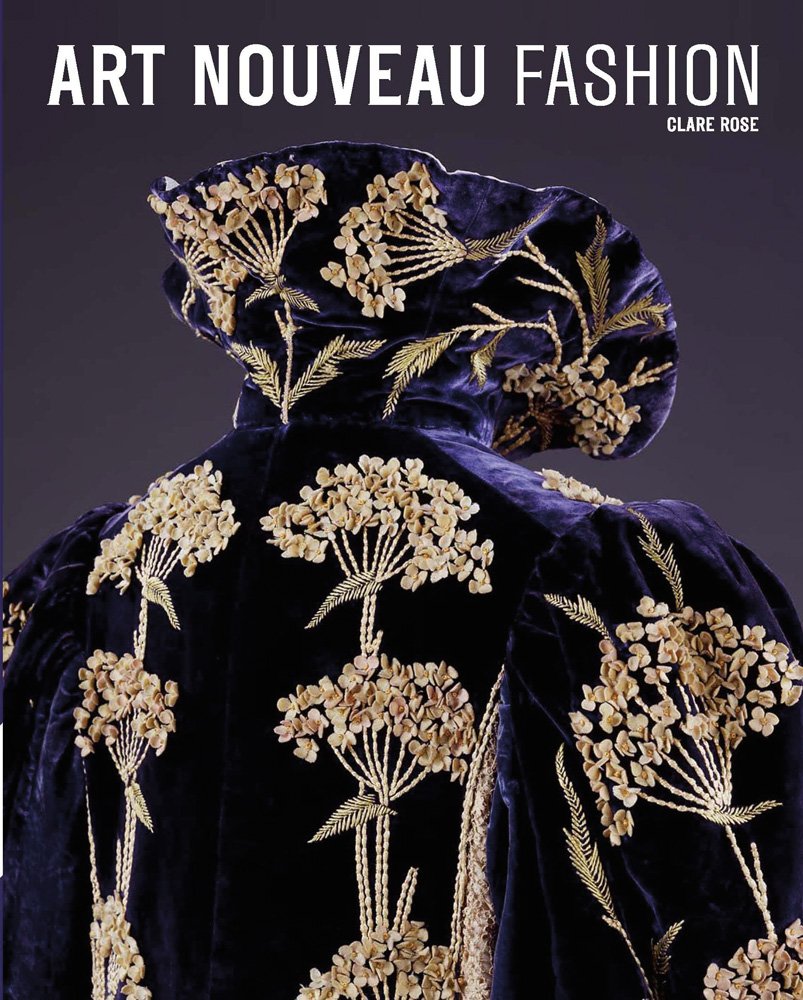 The stunning designs of Worth, Paquin, Poiret, Fortuny, and more are showcased in this look at the glamorous world of Art Nouveau fashion. Providing an introduction to the style, which overlaps with late Arts and Crafts in the 1890s and early Modernism in the 1910s, the book focuses on these important designers before discussing Art Nouveau jewelry and accessories, advertising, the influence of exotic Eastern cultures, and artists, among them Beardsley, Klimt, and Mackintosh. New color photographs of gar­ments from the V&A’s collection are accompanied by period images of such style icons as Lily Langtry, Loïe Fuller, and Consuelo Vanderbilt, many previously unpublished. Striking and seductive, Art Nouveau styles were revived by the counterculture in the late 1960s and continue to resonate today.”

Fashioning the 19th Century: Habits of Being 3 By Cristina Giorcelli and Paula Rabinowitz (August 7, 2014, Univ of Minnesota Press)

In nineteenth-century Europe and the United States, fashion—once the province of the well-to-do—began to make its way across class lines. At once a democratizing influence and a means of maintaining distinctions, gaps in time remained between what the upper classes wore and what the lower classes later copied. And toward the end of the century, style also moved from the streets to the parlor. 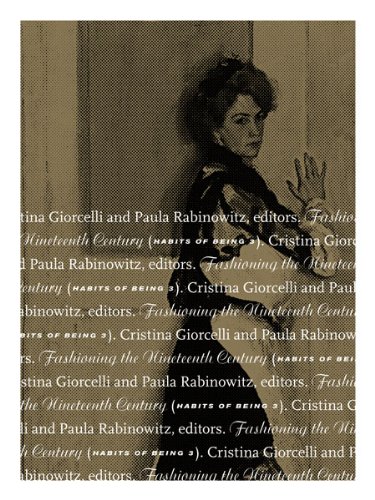 The third in a four-part series charting the social, cultural, and political expression of clothing, dress, and accessories, Fashioning the Nineteenth Century focuses on this transformative period in an effort to show how certain items of apparel acquired the status of fashion and how fashion shifted from the realm of the elites into the emerging middle and working classes—and back.

The contributors to this volume are leading scholars from France, Italy, and the United States, as well as a practicing psychoanalyst and artists working in fashion and with textiles. Whether considering girls’ school uniforms in provincial Italy, widows’ mourning caps in Victorian novels, Charlie’s varying dress in Kate Chopin’s eponymous story, or the language of clothing in Henry James, the essays reveal how changes in ideals of the body and its adornment, in classes and nations, created what we now understand to be the imperatives of fashion.
Contributors: Dagni Bredesen, Eastern Illinois U; Carmela Covato, U of Rome Three; Agnès Derail-Imbert, École Normale Supérieure/VALE U of Paris, Sorbonne; Clair Hughes, International Christian University of Tokyo; Bianca Iaccarino Idelson; Beryl Korot; Anna Masotti; Bruno Monfort, Université of Paris, Ouest Nanterre La Défense; Giuseppe Nori, U of Macerata, Italy; Marta Savini, U of Rome Three; Anna Scacchi, U of Padua; Carroll Smith-Rosenberg, U of Michigan.

CSA tour of “Wear to Party” in Ventura, CA