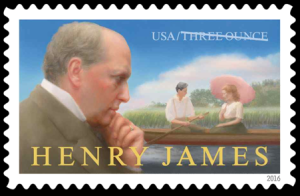 “Alamo a la Mode: Defending the Importance of Dress” in #SanAntonio