“A pair of shoes must be perfect like an equation, and adjusted to the millimeter like a motor piece.” –Andre Perugia[i]

Andre Perugia (1893-1977) was the first major shoe designer of the twentieth century. The son of an Italian shoemaker living in Nice, France, he was trained in his fathers shop from early age.[ii]

As a teenager, Perugia took some shoe models to the Hotel Negresco, a famous hotel on the waterfront, where the Manager’s wife displayed them in the windows of the foyer.[iii] Through her connections, the most popular couturier of the day, Paul Poiret, became aware of Andre Perugia and invited him to Paris.[iv] From 1920 on, Perugia’s notoriety increased as he continued to design shoes for Poiret and for other large fashion houses.[v]

Although Perugia’s designs generally followed the styles of the 1920s, and frequently featured the t-strap, he also created highly extravagant and fantastical shoes.[vi] His shoes were unusually shaped and often decorated with geometric patters, and highly crafted and worked leather.[vii] His pumps and sandals were frequently made of luxurious materials such as “Jewel-toned snakeskin, purple suede, gold kid and pearlized lizard.” [viii]

Historian Mary Trasko notes that “One inventive design from the late twenties [was] topped with dice and sport[ed] heels resembling dominoes suggested his beginnings in Nice, where the casinos were a popular pastime.”[ix] Rumor had it that he spoke to his shoes, giving him the reputation of being an eccentric genius.[x] The most famous of his clients in the 1920s included Hollywood movie stars such as Pola Negri[xi] and stars of the Folies Bergere in Paris.[xii]

In the 1930s, Perugia would be influenced and inspired by the cubist and surrealism art movements. He was heavily influenced by surrealism and cubism in the 1930s. At this time, Perugia, who worked in the same building as surrealist fashion designer, Elsa Schiaparelli began designing shoes to accompany her collection.[xiii] As author Janice West explains, “Surrealism’s relationship with the body—particularly the female body—and the unconscious meant that the shoe was the perfect object of fantasy.”[xiv]

In 1937, Schiaparelli had worked with the king of surrealism, Salvador Dali, to design a hat in the shape of a high heel. This hat was based on a shoe that Perugia had previously designed for Schiaparelli’s collection.[xv] Perugia’s other designs for Schiaparelli included bizarre concoctions of leopard or monkey fur that made the shoes look as if they were wearing wigs. [xvi] He also designed banded boots, and stretch shoes that eliminated the need for buckles or buttons.[xvii]

The heyday of his career spanned the twenties, thirties and forties, but he continued to work into the 1960s. [xviii] After the Second World War he became less popular, but between 1962 and 1965 a partnership with Charles Jourdan enlivened his career. [xix] After this, he retired and bequeathed his entire collection to Jourdan. [xx] 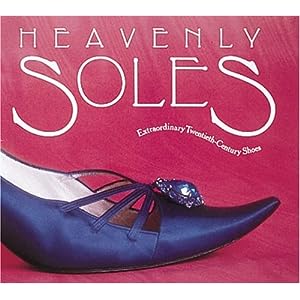 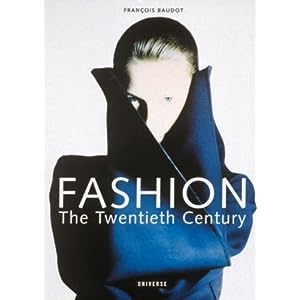 [xix] Pattison Angela and Nigel Cawthorne.  A Century of Shoes: Icons of Style in the 20th century Australia: Universal International, 1997, 16-17.